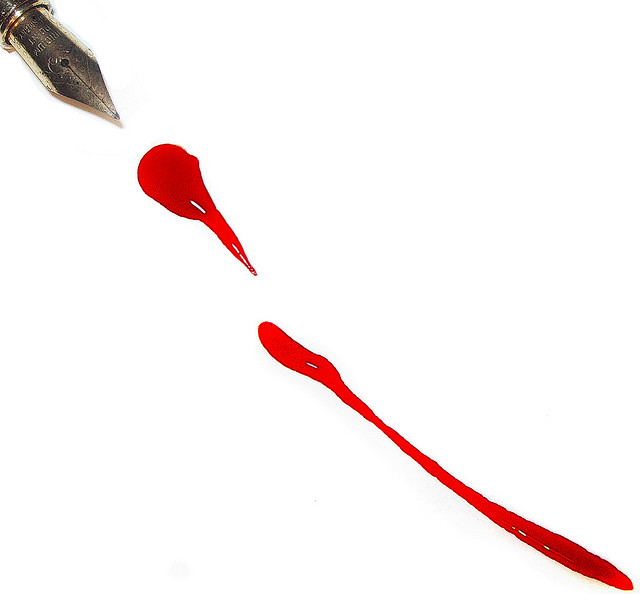 Me? And Hannibal Lecter? We have something in common? No way! I wouldn’t have thought that writers and serial killers could have anything in common, but James L’Etoile, author of Little River, over at murder, mystery & mayhem, suggests otherwise. His take on the connection between writers and serial killers is a great read. Sure made me stop and think. My family and friends need not worry, however. I only “off” characters in my books, NOT in real life.

Writers and Serial Killers have more in common than you think.

I binge watched (yes, I should have been writing – consider me scolded) the first season of Hannibal this week, something that I’d put off for a while. The Thomas Harris novels, Red Dragon, Silence of the Lambs and Hannibal were gripping and the movie persona of Dr. Hannibal Lecter was so perfect, that anyone other than Anthony Hopkins just wasn’t going to work.

Or, so I thought. 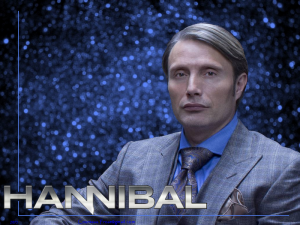 Mads Mikkelsen plays a younger Dr. Lecter in a timeline before Red Dragon. Hannibal is cruel, sadistic and gets off on watching the people around him crumble and self destruct. In addition to his cannibalistic predilections, Hannibal plays the other characters like a puppet master. FBI investigator Will Graham goes slowly insane and victim Abigail Hobbs is psychically driven off a cliff under the good doctor’s care.